My most recent solo piano recording was released digitally on Bandcamp in December 2017 and on CD from February 2018.

“I totally recommend that you check out Huw Warren’s beautiful solo piano recording, Nocturnes and Visions. The whole album flows like a dream. Beautiful playing!” 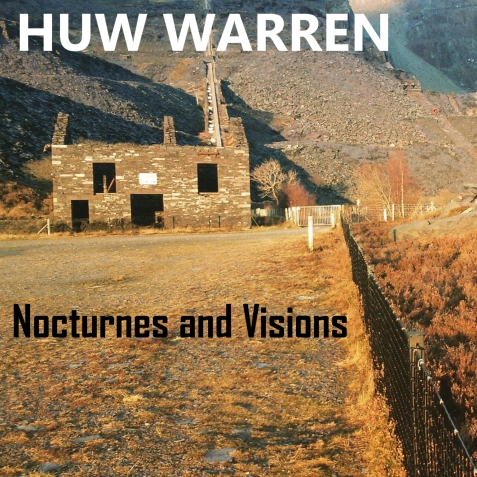